Everyone does stupid stuff. As someone that's self-effacing, I found myself tagging my fails with #meDumb. Then I thought, "Oh, that may work as an app!" Today, something like this would just be a Subreddit, but when the app economy was burgeoning, each of those Subreddit was its it's own app. Think about FailBlog, FML, and similar. I designed out MeDumb as a thought experiement, but we never actually took it into development due to competing priorities. To bolster the theme, I went with a haphazard visual style  with a mixture of skeumorphism, hot-pink 1980s colors, hand-drawn elements, torn paper, and scotch-taping of items here and there. 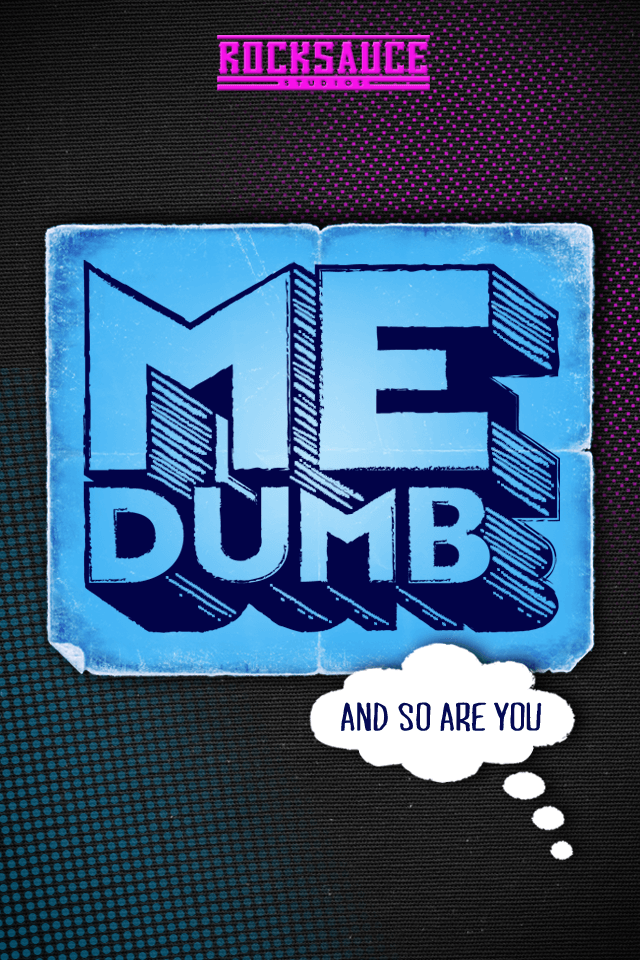 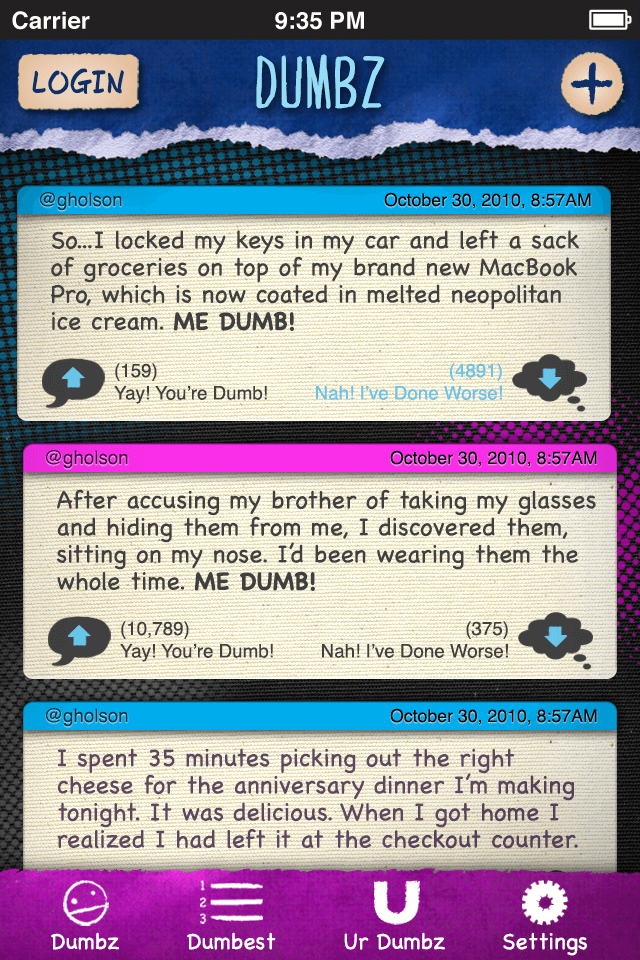 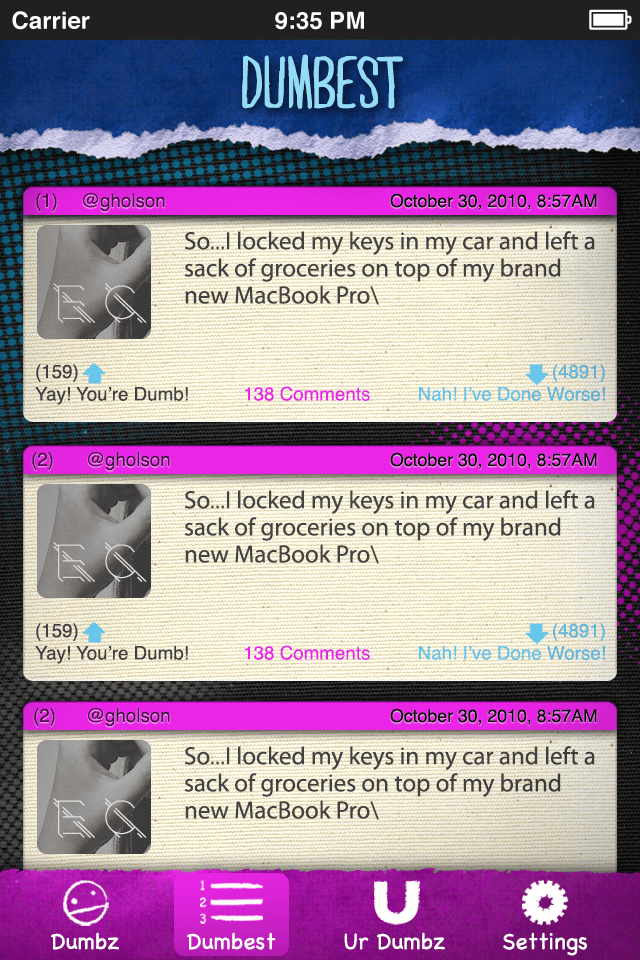 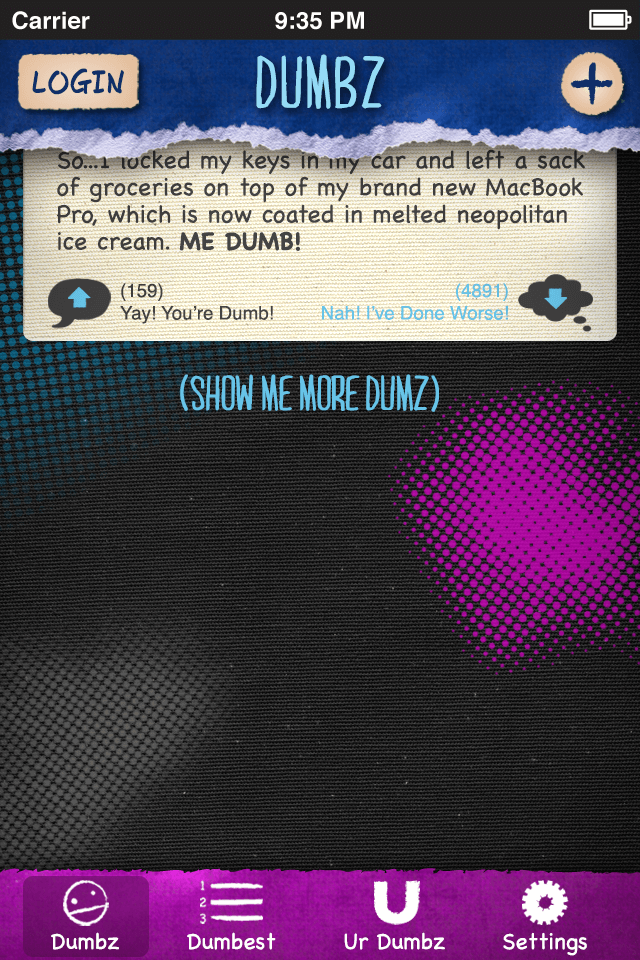 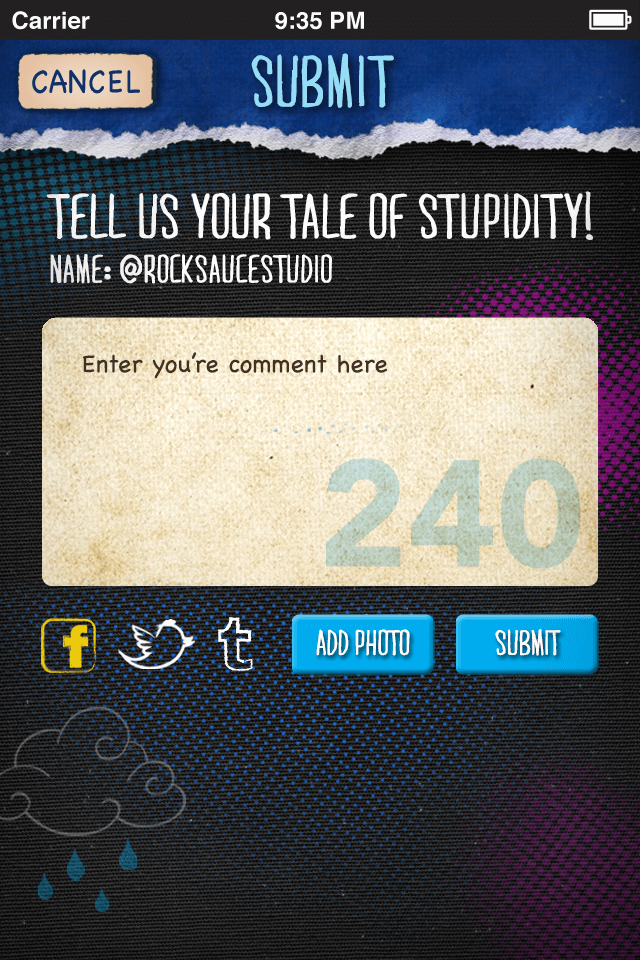 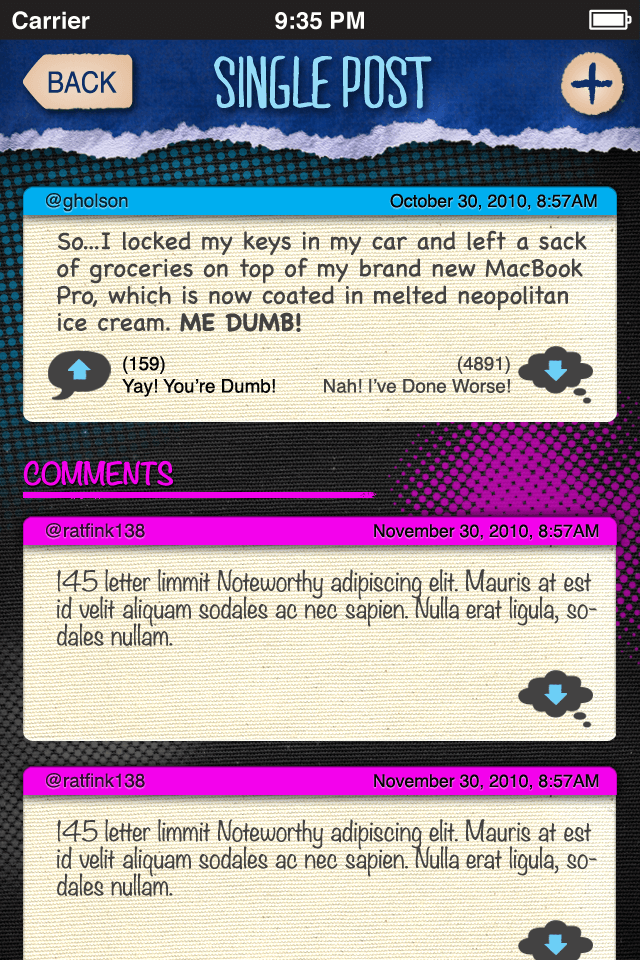 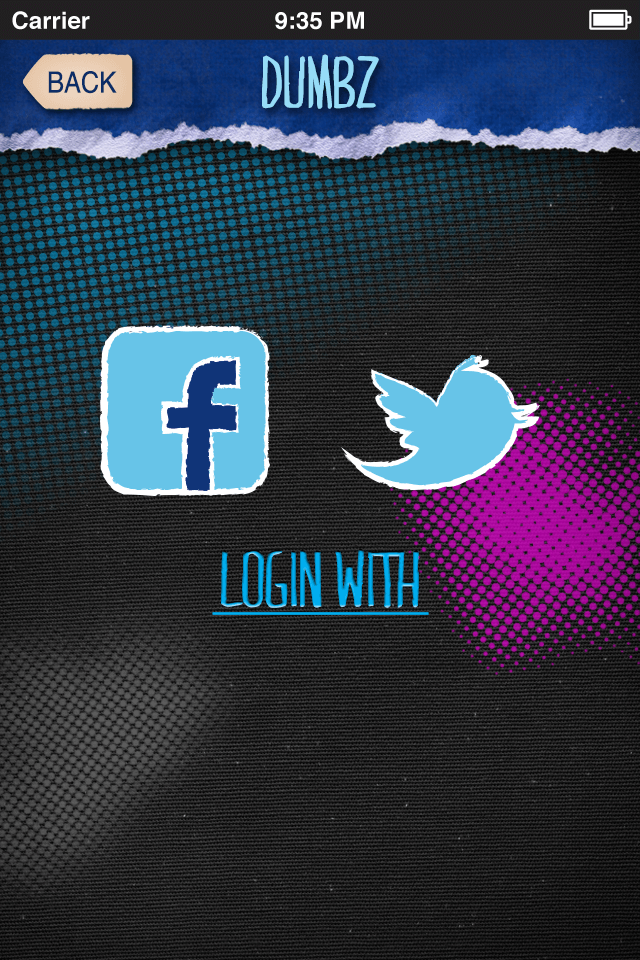 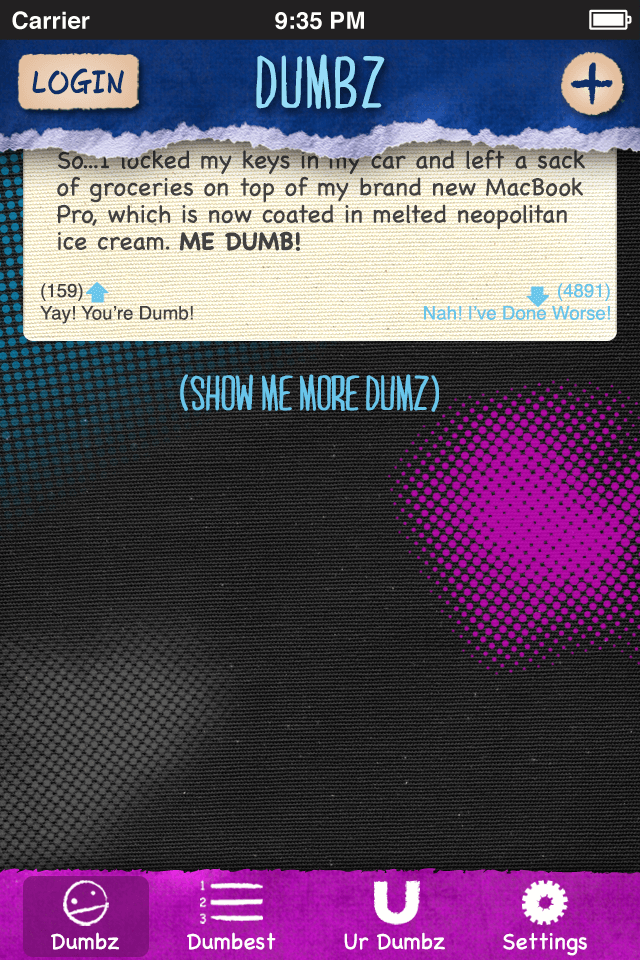 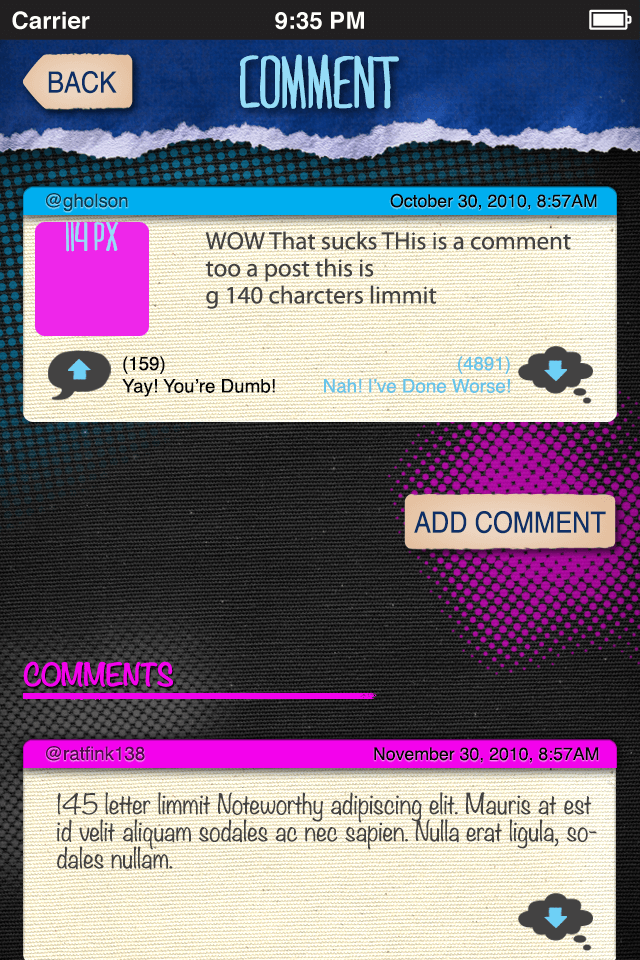 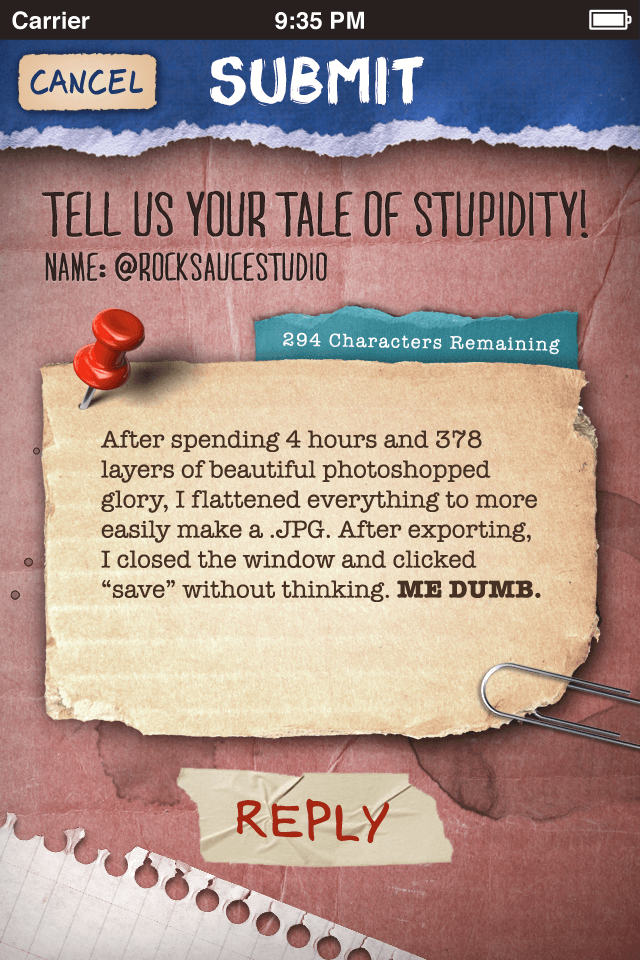 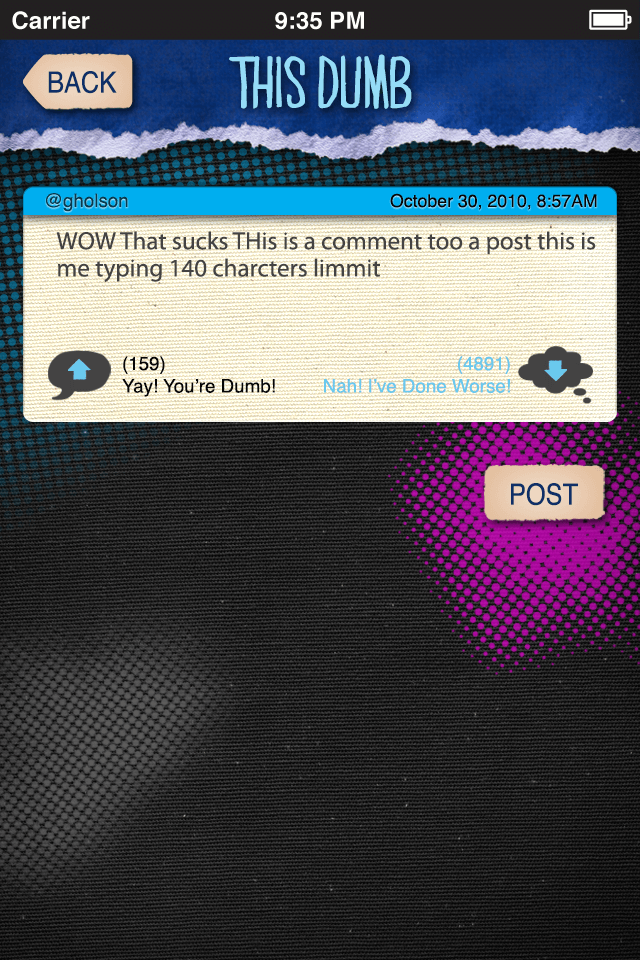 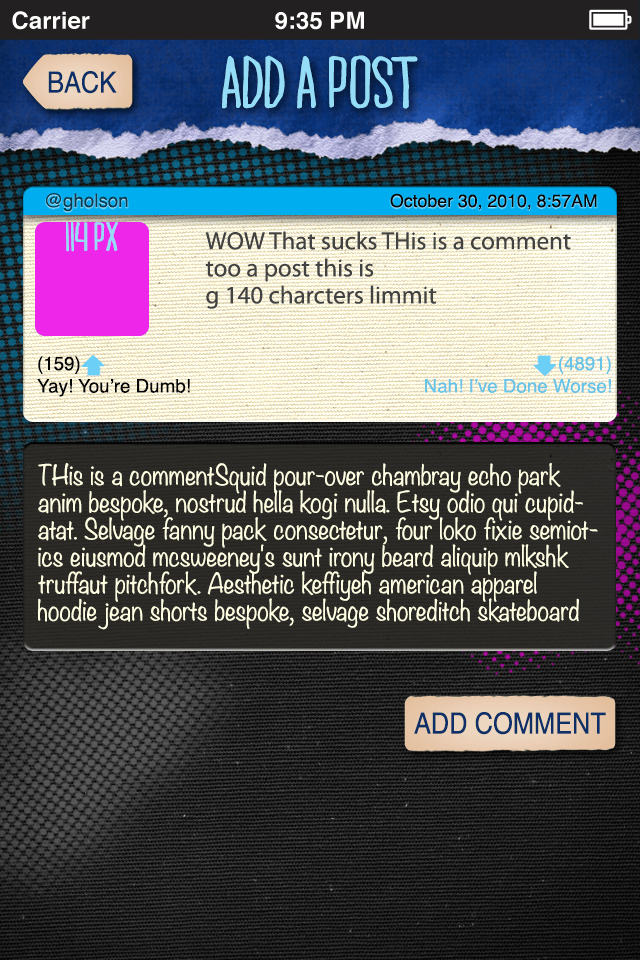 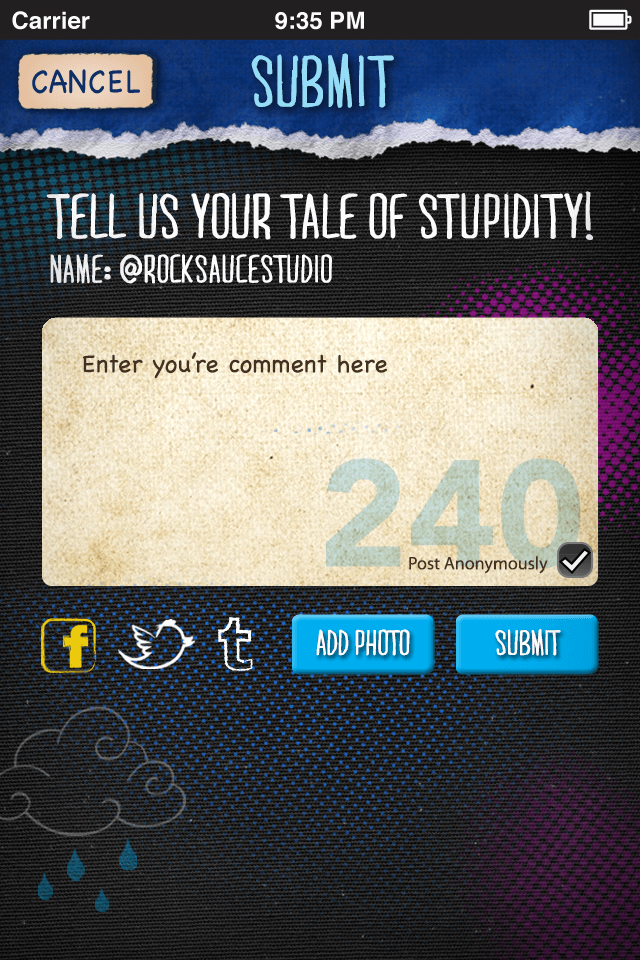 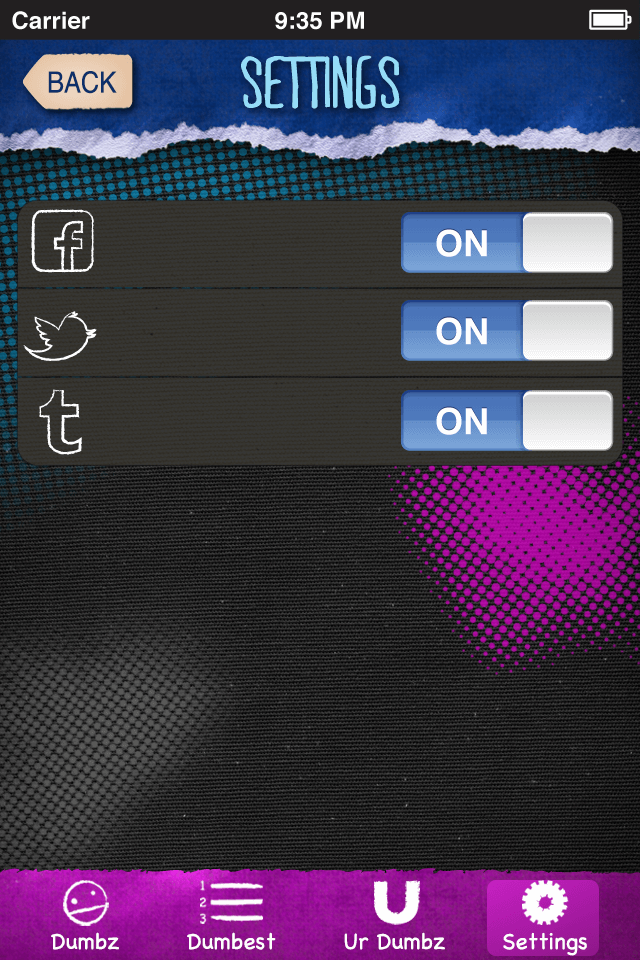 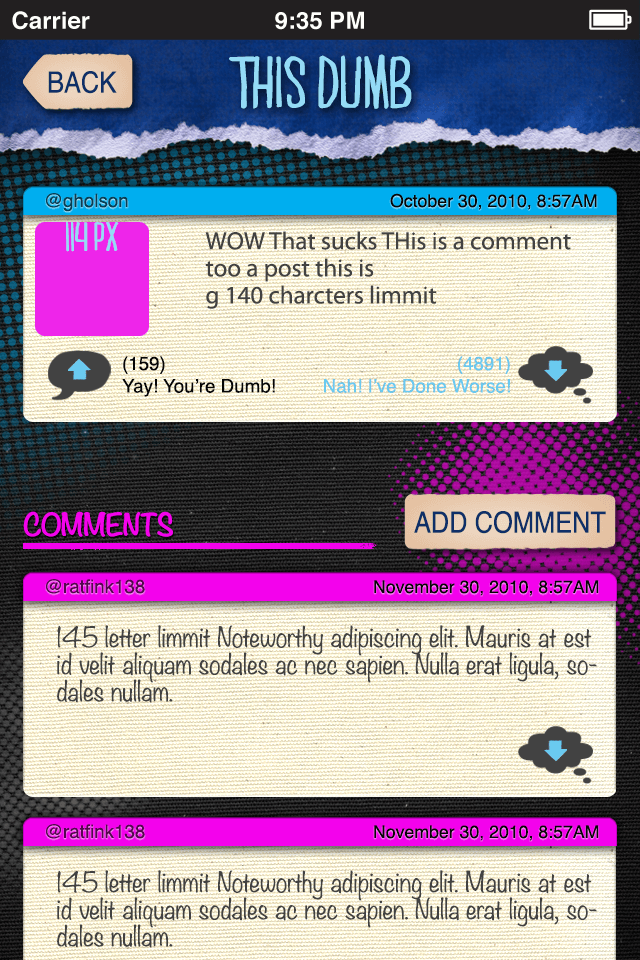 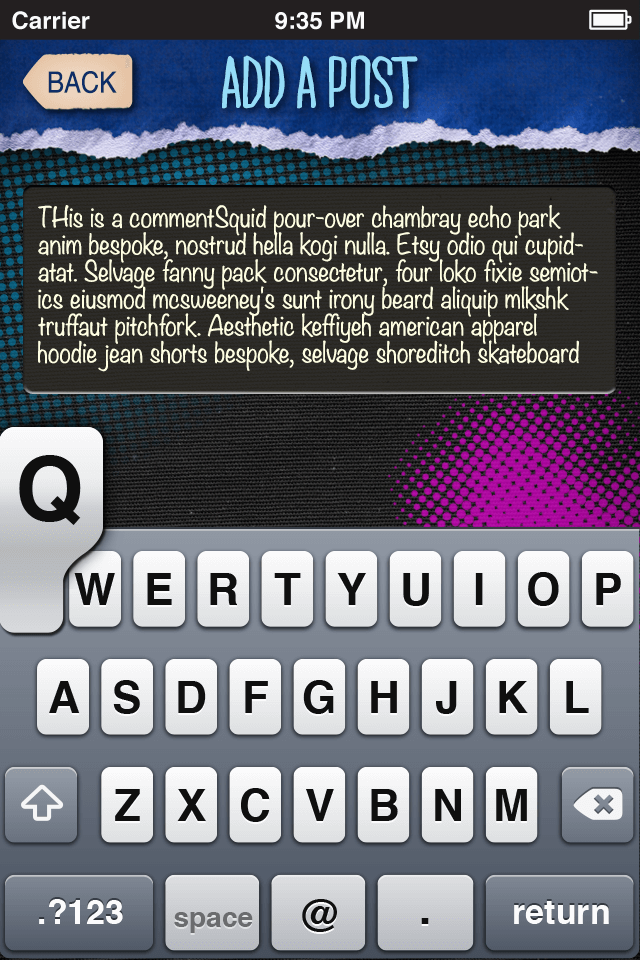 Message me or grab a spot on my Calendly.

Pick my brain over a drink or coffee or ask me about getting involved by speaking, consulting, contributing, running a workshop, knocking out a project, helping found something new or joining your team.